Can CBD Oil Help Your Depression?

Before we dive into CBD oil and your depression, we need examine and understand the neurochemical responsible causing it.

Serotonin, arguably the most important neurotransmitter, is involved in regulating your feelings of well-being and happiness. Some of it is produced by your brain and central nervous system, but what many people don’t know is that 90% of your body’s supply is actually made in the gut.

The neurons in charge of serotonin levels (called serotonergic neurons) decide how much is released and contributes to your body’s mood regulation, sleep, cognition, learning, inflammation and a host of other functions. 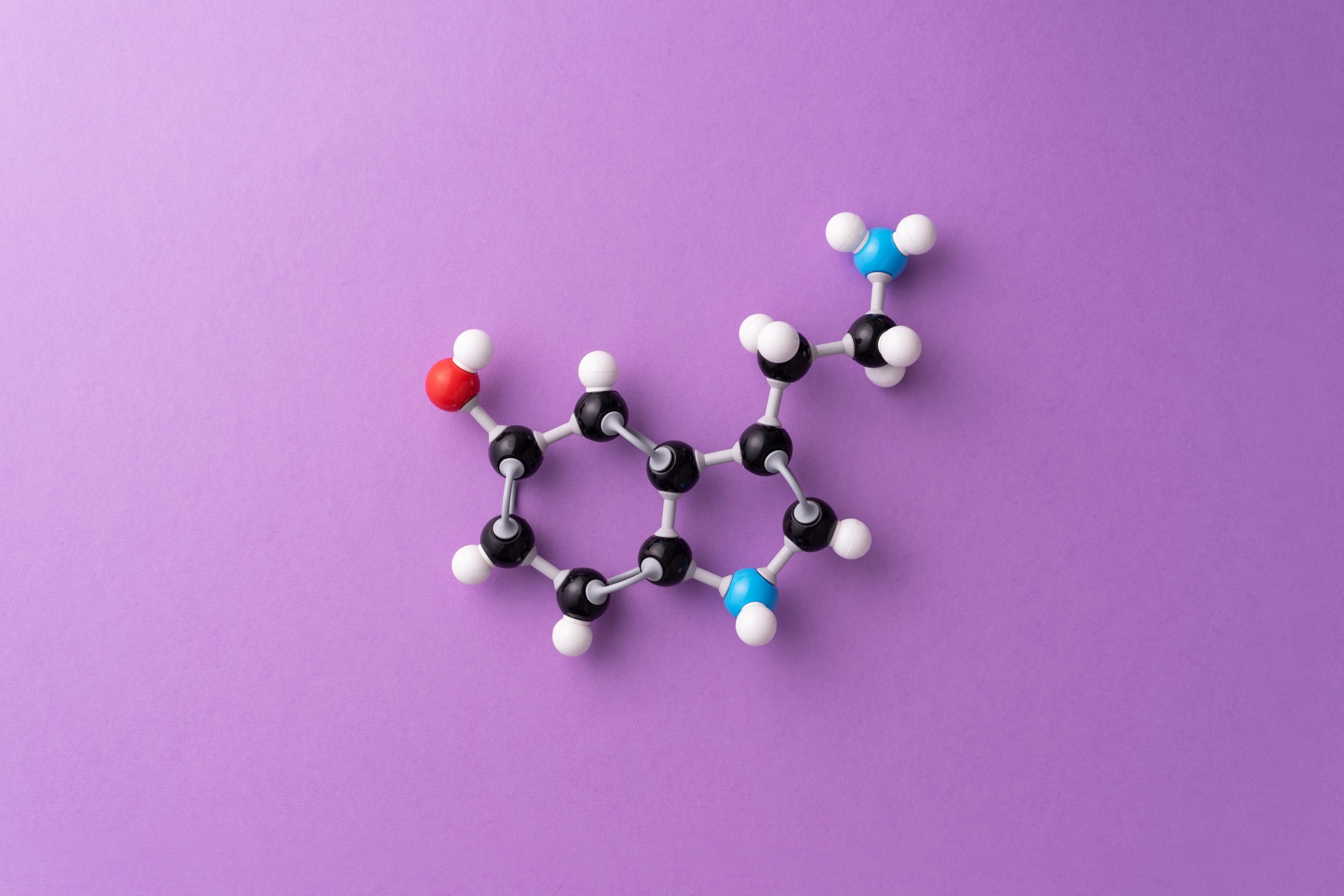 And while there are many potential causes and chemicals that affect your mood and may lead to depression, Serotonin is by far the most important.

CBD: What Is It and How Is It Used?

Before you try CBD oil for your depression, you owe it to yourself to be as educated as possible. You are your own best doctor and should understand everything that you put into your body. CBD isn’t complicated, but it’s often misunderstood. Here you can find a more in-depth article on how it works and exactly what it is, but below you’ll find a brief overview to get you started.

CBD is a type of cannabinoid that comes from the cannabis plant. It’s one of 130 cannabinoids that are found in the plant. Named for the receptors that they attach to inside our bodies, these chemical compounds enter our blood stream and immediately seek out cannabinoid receptors which are located throughout the body, brain and central nervous system.

These cannabinoid receptors are powerful little systems. They work in tandem with your serotonergic neurons (and others) to manage the overall health and wellness of your body. They’re kind of like high-level managers, they oversee large parts of the machines that make up your chemistry

And these receptors are further divided into their own groups; like cannabinoids, they have different shapes that correspond with specific cannabinoids and are only activated in their presence – like doors that can only be unlocked with a certain key. These receptors are associated with different functions and once activated by the presence of their favorite cannabinoid, they give the signal to do something in your body.

In the case of CBD, it’s paired with a receptor that tells the body to calm down and start relaxing, mentally and physically. The exact mechanics of <u>how</u> that is accomplished is still being studied, but that’s the general command given by CBD – chill out.

Does this “chill-out” command have any effect on depression? Below we’ll dive into a few studies that can provide some answers!

One of the leading researchers in the medical marijuana world looked at CBD’s role in interacting with the serotonergic system.  In 2005 he found that CBD acts as a “modest affinity agonist” which means that receptors that absorb serotonin (thus producing more) were being activated by CBD molecules.

Another study, conducted in 2018, confirmed these findings. Headed by Amanda Sales, another notable researcher in the cannabis field, her and her team used rodents to test their theory that CBD, combined with relevant therapy, would be effective in raising serotonin levels.

The experiment was a success and built upon dozens of similar studies that came before it. They concluded that CBD oil has an immediate effect on depression. It’s worth noting that there is a common limitation to most these promising studies though…

You’ll see that the vast majority have been performed with rodents rather than humans. While rats and mice are often used in place of humans because of how similar their biological reactions and chemical systems are, it’s obviously a limitation that you need to keep in mind when investing hope into CBD.

This is a field of research that is only on the cusp of performing human trials. Stay tuned and subscribe to cbdRatings as we stay up to date on all this kind of research and summarize the most important ones for you.

So what’s the final verdict?

In a sentence – you’re allowed to be hopeful and it’s worth experimenting with. CBD oil definitely has an effect on depression, but seek out the guidance and supervision of your doctor.

Official studies are in their infancy but are extremely promising. Many scientists, doctors and professionals are buzzing about the potential; but that’s the keyword here – potential.

This is a ground-breaking and rapidly evolving field of study. According to most of the science though, it can’t hurt to try at the very least. We’ve written about CBD’s potential side-effects can’t find many examples of severe reactions. For the most part, the worst thing that could happen is you feel a little nauseous or sleepy. Plus, millions of other people around the world are already trying it for themselves!

If you do end up experimenting with CBD to treat your depression, please email us and let us know! We’d love to hear about your experience.

Find the Right CBD for You

Ready to try CBD oil for your depression?

CBDRatings aims to be an industry leader in reviewing CBD businesses and the quality of their product. We meticulously test hundreds of vendors on a scale of factors to give you the best and safest recommendations.

Vendors that pass our battery of tests and receive our stamp of approval are ones you can trust to sell the highest quality CBD at a fair price. Check out our reviews here and find the best CBD vendors on the internet.